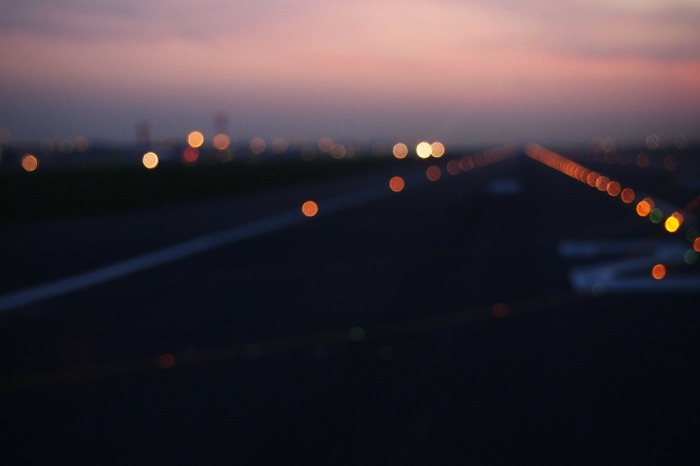 This is an adaptation of an essay I wrote about this incident for the Vodka Yonic column in 2014—adapted for a live reading at Parnassus, organized by the excellent That Time of the Month series of storytelling shows. The theme was “Literary Influences,” in case you’re wondering where all the Orwell references came from.

“Nashville Approach, Cherokee 4143 Papa. We’re a Piper Apache coming in with a broken nosewheel.” The black fishbowl of night sky glittered with city lights and stars as the controller’s voice crackled in our headphones. “Roger. Expect runway two-zero center.”

That’s it? My flight instructor Volker and I exchanged a glance. We were about to scatter pieces of metal and maybe pieces of human all over Nashville International Airport. No “It’s gonna be OK?” Not even a “there there” from the controller?

Had he not heard us?

Volker keyed the mic and reiterated the problem.

He’d heard us just fine. But a promise of ambulances was all the comforting words we were getting from air traffic control. Because the language of aviation isn’t about comfort. It’s about economy. Pilots and controllers transmit like spoken word poets: Be clear. Say as few words as possible.

The controller’s next words were equally clear: “4143Pop, do you want to declare an emergency?”

Volker and I looked at each other again: Was this an emergency?

Most aircraft incidents that make the evening news are fast-moving, catastrophic, and often, caused by pilot error. This was none of the above. It had started so quietly, an hour before. I was reciting the before-landing checklist—which usually goes like this: “Mixture rich, props forward, three green.”

Meaning: three green lights on, three wheels down and locked. Except instead, I heard myself say, Mixture, props, TWO green.

“Two green,” I said again, looking at Volker. I knew he could fix this. I trusted him with my life, every time we left the ground.

But he didn’t fix it. Instead, he remained in flight instructor mode, as if this were just another simulated emergency. We’d practiced this routine a hundred times. “OK, what do we do now?” he said. [Imagine a German accent here.]

“Go around. Recycle the gear.” He nodded. I raised the gear and climbed out. The ground had started to lurk, and we wanted to get far away from it while we considered our options.

Here’s the thing about a gear failure: It’s not a problem until you land. There’s time to think. Too much time. I was reading a lot of Orwell then. Like, everything he wrote. Obsessively. Novels, journalism, letters. diaries. What drew me in was — what he described as — his “power of facing unpleasant facts.”

This was a power we were suddenly in need of, I thought, as we climbed to 4,000 feet. What we had here was an unpleasant fact: An important, necessary airplane part was broken. And pretty soon, it would be time for the rubber to meet the runway.

What we had here was an unpleasant fact: An important, necessary airplane part was broken. And pretty soon, it would be time for the rubber to meet the runway.

Most people use the word “Orwellian” to mean “totalitarian.” But Orwell fans use it to mean a clear and simple writing style. Reasoned argument. Intellectual honesty.

In that sense, the literature of aviation is usually pretty Orwellian: It gets to the point. A good example is the emergency checklist, a pilot’s ten commandments for when things go wrong. We pulled out the Apache manual, turned to the gear emergency page, and reviewed what to do when the wheels won’t lock down:

Fly slow. Lower the gear again. Swap out the green light bulbs. Try the manual gear pump. Then we moved on to more creative “solutions” not on the checklist: Do crazy maneuvers to try to snap the nosewheel in place using G-forces. Ask the fuel guy at John Tune airport to stand on the taxiway and eyeball the undercarriage as we fly by, low and slow.

“Looks like the nosewheel’s dangling at a weird angle,” he radioed back. “You better go to Nashville. They got fire trucks over there.”

There is one fat aviation tome pilots regard as Orwellian in the other sense—the FAA regulations, clearly written by lawyers. It uses way too many words and still cannot be understood. But it’s oddly succinct on one topic: aircraft emergencies.

FAR 91 point 3, subsection a): The pilot in command of an aircraft is directly responsible for, and is the final authority as to, the operation of that aircraft. Translation: The answers weren’t in the rulebook, the checklist, or the control tower. The final decision about what to do was ours alone. 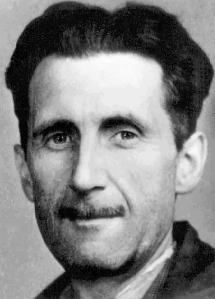 We aimed for Nashville and declared an emergency.

The last moments of that flight were eerie and beautiful: the airport traced in dots of light; the flash of emergency vehicles; the disturbing absence of any engine noise. Because on final, Volker had decided to shut down both engines. To keep the propellers from slicing into the tarmac and destroying his twenty-five thousand dollar powerplants.

Silence is a very weird sound to hear when you’re flying a plane. But I trusted my instructor. As we glided toward the lights, I wondered how much of an emergency this was likely to be—a bruised head or an ER visit? But honestly, I was more curious than worried.

And then, here came the ground. Volker set the two main wheels down gently and pulled back hard on the yoke, holding off the nose as long as he could. And then, the nose hit: Sparks. Noise. Flashing lights. After that, just flashing lights.

His landing was masterful. No ER trip, no bruises. We slid down the wing and joked with the relieved firemen and disappointed news crews. We all agreed that the chalk line Volker had drawn down the runway centerline using his Apache’s ground-down nose cone was amazingly straight.

I was more in awe of my instructor than ever. I wanted to be him. Through it all, he had simply proceeded with the flying lesson. I’d searched his face for signs of fear and found nothing but confidence. And because he wasn’t afraid, neither was I.

Here’s what he didn’t tell me until years later. He called his best friend that night and confessed that during those quiet last moments on short final, he was sure he’d shut down the engines a little too early. “The thing was dropping like the space shuttle,” he said. “I thought we weren’t going to make the runway.”

I’d had no idea that he was sweating it there beside me, tortured by what he thought was a fatal mistake. He’d protected me from the whole truth.

Of course, the mistake didn’t turn out to be fatal, or even a mistake at all. Maybe it was just as well I didn’t know.

Orwell’s most famous lines from 1984 were never intended to be taken literally. After all, war is not peace. Freedom is not slavery. But for me, that night on final in a wounded Apache, ignorance was strength.

6 thoughts on “Down and Out in a Piper Apache”