Before writing, Green was a flight instructor in Nashville. She also co-translated and edited a memoir by a Soviet combat airwoman from WWII; Red Sky, Black Death was published in 2009.

The Year in Mysteries: What I Read in 2019 – A roundup of crime novels and true crime nonfiction I read, loved, and did not love last year (Pursuit Magazine)

Working It: Living Between Hope and Hardship 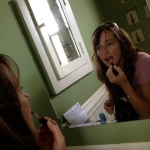 Paying for Better Eyes in the Skies (Marketplace)

Micro-Houses of the Holy – Can a tiny portable home fight homelessness and the affordable-housing crunch? The Rev. jeff obafemi carr is living in one to see. (Nashville Scene)

“The Confession Tapes”—Q&A with Filmmaker Kelly Loudenberg – The creator of a true-crime Netflix series talks about her two-year investigation of false confessions. (PursuitMag)

2015 Nashvillians of the Year: The Diplomat and the Warrior – How attorneys Abby Rubenfeld and Bill Harbison helped to change history (Nashville Scene)

Dan Hampton, Veteran of the Month – A retired F-16 pilot has put aside the sword and taken up the pen to tell the stories of people who love flying. (Parade) 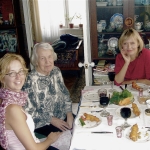 She Despised the Flavor of Short Cuts (Roads & Kingdoms)

Can We Also Get Drunk With This Badass Centenarian Female USSR Combat Aviator Pls? (Roads & Kingdoms)

On Being a Regular (originally in Hemispheres Magazine)

Merry Christmas! You’ve got Cactus Man – Sometimes a community needs a Christmas tradition all its own (Chapter 16) 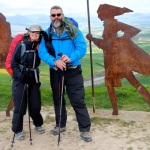 Doors Open, the World Enters In – On home, hosting, and the Slow Noodles tour. (Nashville Lifestyles: At Home)

A Pilgrim’s Progress – A 5-foot-3 woman’s got to learn to be big sometimes, especially when her 6-foot-tall guy feels small. (Nashville Scene)

Unnatural Selection – Excused from the Jury for Cause (Nashville Scene)

Full of Grace (Review of The Virgin of Prince Street, by Sonja Livingston) – Sonja Livingston recounts her search for a missing Virgin Mary statue and her own mislaid faith. (Chapter 16 & The Commercial Appeal)

Fields of Dreams (Review of Three Flames, by Alan Lightman) – Patriarchal mores and the ghosts of genocide haunt a Cambodian farming family. (Chapter 16)

Banh Xeo – Vietnamese Crepes: How and WHY to make them 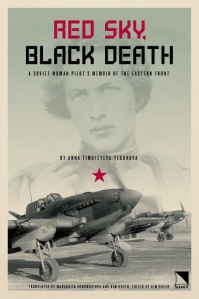 “Mother, but Not Mom” (essay included in That Time of the Month: Funny Female Storytelling)

Hollywood Is Calling (NPR’s On the Media) – Kato Kaelin calls me to pass on a message:

5 Tradition-Breaking Ideas for the Feminist Bride (Vogue.com) – Quoted in a fun listicle about weddings:

“It’s so hard to separate your real happiness from the pressures of others’ opinions and judgments, and I don’t have it all figured out. But with our wedding, at least, we did it the way we wanted to and didn’t let other people’s agendas influence our thinking.” 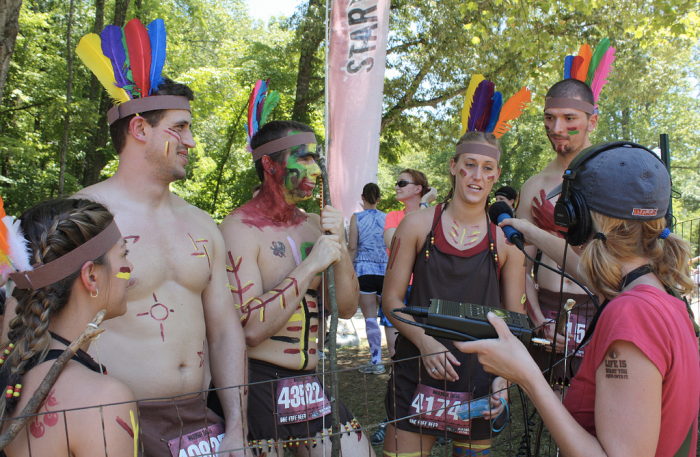