The minute I walked into Kate Mills’s Inglewood house on a hot morning last July, I knew we were going to “get” each other.

photo by Christy Chassereau Bryan for HER Nashville

First of all, she had a bagel from Bagel Face ready to go, just for me. Such things never fail to impress.

And then there was the house itself: small and simple, personalized with fun colors, interesting artwork, and rickety antiques lovingly spruced up by somebody who doesn’t mind spending time on a thing somebody else has thrown away.

I instantly felt at home there, possibly because the place reminded me of my own house, also a thing resurrected from a state of near hopelessness and infused with the warmth of beloved things, made for us by family and friends: my mom’s stained glass and draperies, shelves my dad built, gorgeous paintings by my dangerously talented friend Julia Martin.

And then there was Kate herself: blonde and sassy (sound familiar?), energetic and creative, and so completely wide-open and comfortable to be near that you can’t help but relax and let yourself be charmed. I was hooked.

I know, I know. We writers/journalists can’t go around getting charmed by interviewees, just because they seem so much like us. We have to keep an open mind, see the good and the interesting in everybody, even folks we can’t begin to understand, folks who don’t look, sound, or behave anything like us.

I do try to do that. I sincerely enjoy talking to people, and I often find that the interviews that challenge, inform, or fulfill me most are with people I would never have met otherwise: incarcerated men who’ve taken up running (see Jaunt in the Joint, NPR’s Only a Game, 11/5/2005), a minister who prays with NASCAR drivers (see Raceway Ministries, NPR’s Only a Game, 9/3/2005), and kids from a neighborhood very different from my own (see PhotoVoice, WPLN, 8/4/2008).

I think I’m pretty good at reserving judgement when meeting a person I can’t automatically relate to, even though, like most everyone, I make absurd snap judgements in everyday life. I laugh at over-the-top-with-irony hipsterwear and WalMart mullets just like the next guy. But when I turn the mic on, those prejudices seem to fall away, and I get curious about the person on the other end of the mic. So curious I forget to pass judgement.

That said, it’s hard not to sometimes kinda fall in like with somebody I’m interviewing, especially when it’s clear we could roll together and have big times.

And then she started talking about her many interests, the series of jobs and projects she’s launched herself into, and her longtime struggle with self-definition. I suddenly found myself, unwittingly, nodding like an idiot.

Yes, yes! I thought, as she poured it all out: her parents had always had one job, she said, something clearly defined as an “I am a _____.” What was the point, she kept asking herself, of exploring so many different things, of being a beginner at something again and again, and not being so very well remunerated for it? “I couldn’t see the value in it,” she admitted. “I really struggled with it. It impacted my worth.” 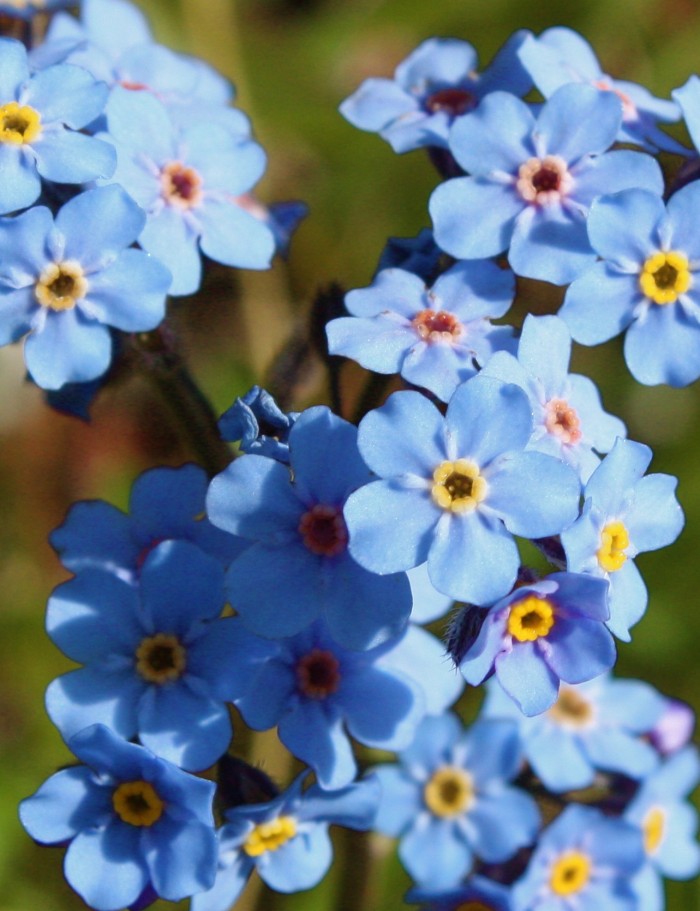 Roses? No thanks. Kate prefers wildflowers.

But Kate Mills doesn’t fit well into an office, a cubicle, or any receptacle you choose, no matter what size. Set her up in a secure, predictable existence, and she’ll struggle against it, as if shackled to a sinking anvil. “Don’t send me roses,” she explains, going all metaphorical-botanical on me. “I don’t like normal. I don’t want boring.”

To Mills, an ideal life looks like a mix-and-match bouquet of wildflowers, a bit chaotic perhaps, but with its own beautiful, messy order. And no two arrangements are the same. “Every job’s a different flower,” she says, tying up the metaphor. “Instead of just roses, I want all these different experiences.”

Kate’s latest adventure is Worthwhile, a DIY nonprofit she created to shower a little TLC on women who need it–moms caring for sick or dying kids, women battling cancer or addiction, or anyone who needs a friend to step in and say, “Let me take care of you today.” In a sense, she’s like a dating service for women’s self-care, matching up spas, yoga studios, and salons with organizations like the Ronald McDonald House and Magdalene. She introduces tired, wrung-out women in need of care with professional givers of said care, then watches all that goodness unfold. I wrote a feature about Kate and Worthwhile for HER Nashville’s October issue, which you can read here.

I love the idea. It’s specific, it fills a need, and it doesn’t require millions of dollars to get going. And it’s in good hands with Mills, who isn’t too worried about the fact that she doesn’t know how to run a nonprofit. A lot of the most worthwhile endeavors don’t have a roadmap, she says. She’ll just have to figure it out as she goes.

That’s the good thing about being, as my friend Vali puts it, a “Both/And” kind of person instead of an “Either/Or.” Both/Ands, she explains, don’t choose one thing and do only that, they try it all. Either/Ors have more, shall we say, focus.

There are pros and cons to each, of course. If you want to be the very best in the world at something, say you want to found Microsoft, operate on people’s brains, play like YoYoMa, or write like Barbara Kingsolver, you’d probably better start young, focus on your one true thing, and put in the 10,000 hours Malcolm Gladwell estimates you’ll need before you become that one thing’s master.

But some of us (like Mills and me) feel paralyzed by the thought of ruling out so much potential adventure by choosing one thing to do forever. Fortunately, not everyone is like us, because otherwise, who would do the important and hard work of this world, like treating gunshot wounds in the ER, building suspension bridges, and teaching kids algebra?

But the good thing about being a Both/And like Mills is that you’ve got lots of practice at laying your ego to the side to fumble around at a new thing, lots of time logged learning to improvise, and probably, a whole big urban tribe you’ve met along the way, to cheer you on in your Next Big Thing.

I think the biggest reason I had so much fun talking to Mills is that her inexorable Both/And tendencies resonate with me, and therefore, make me feel better about my apparent inability to Buckle Down and Become a Grown-Up Professional Person with A Normal Job. She helps me see the pros of this life choice, despite the fluctuating bank balance and the occasional snide comments from people who behave more responsibly than I do.

Mills reminds me that although Both/Ands may never become Dean of Harvard Medical School, they often lead varied lives of adventure and romance. And sometimes, they wind up doing something pretty damn Worthwhile, to boot.

In my case, failure to focus means I get to point a microphone at all sorts of interesting folks who seldom fail to inform and inspire.