The Russian major at Emory University is about to get a bullet to the back of the head. 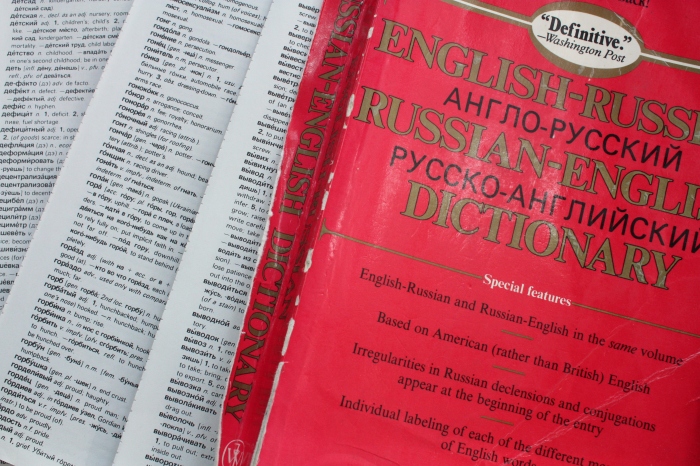 I graduated in 1992 with a major in Russian, and I spent autumn of 1991 studying in the USSR. That semester formed me, and it fueled a lifelong fascination with Russia that has given me much joy. I’ve since had the opportunity to translate/edit a Soviet WWII airwoman’s memoir. Imagine: I got to drink homemade vodka from a canteen with an 89-year old war hero and to hear her stories—truly one of life’s defining moments.

Even better, I had the great pleasure of keeping my promise to her: to help tell her incredible story to American readers. Her memoir was published in English a few months before she died. She was able to hold the book in her hands and to feel that the world had not forgotten her after all.

That’s what the Russian major is all about: not a few (extremely difficult) classes, not vocab lists and declensions. Not a page in a large university’s catalogue, or a strategy for building its reputation or influence. It’s about unforgettable experience, the possibility of forging extraordinary relationships with people we might never meet otherwise. It’s a door swinging open into the wider world. And for me, walking through that door has made all the difference.

Isn’t that what education is all about?

I never became flawlessly fluent in Russian, nor did I parlay my language training into a career in academia or diplomacy. But does that really matter? A liberal arts college isn’t a trade school; it’s a long journey’s first steps, a time of free exploration that becomes more and more focused in the years that follow.

With luck, those four years ignite a flame of interest that burns for the rest of our days—growing into a life’s work, a lifetime avocation, or an ever-changed view of the world. Learning begets fascination begets engagement with the world, a full and multihued existence, the pleasures of a life of the mind.

With the dissolution or weakening of several courses of study at Emory (including Russian, journalism, and economics) comes the dying of those small fires, the closing of a number of paths which might have led…anywhere. And I believe that Emory students will be the poorer for it. 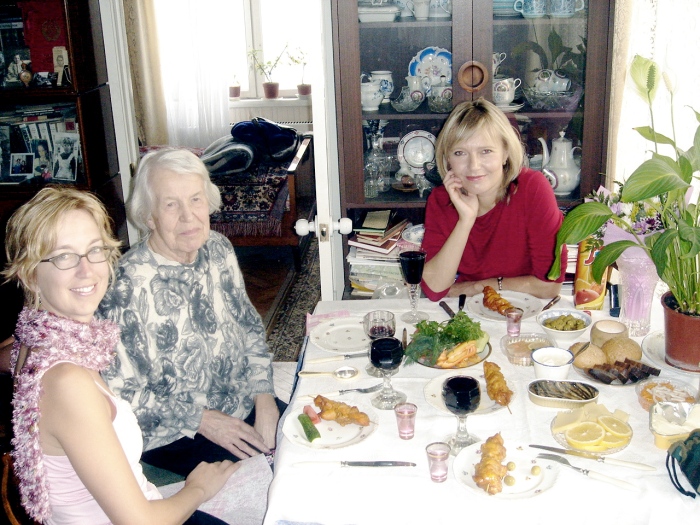 Dinner with a WWII attack pilot

For another perspective on why we study languages, please check out this wonderful piece by my friend Ben:

When I hit Emory as a freshman, one of the things I anticipated most was being able to take Russian. At the time it was thought that my family had immigrated from Russia at a distant point in the past. But also, coming from a rural GA high school, it’s understating the matter considerably to say that the language offerings were sparse. Russian language classes offered me an opportunity to do something truly exotic and challenging for the first time as a student.

That class quickly became both the bane and the balm of my existence. I found Russian to be a difficult, thorny, ridiculously beautiful language. I was fond of saying that it’s no wonder Russians are always portrayed as dark, brooding people, I’d be pissed off if I had to speak Russian all the time, too!

But as we started to get the hang of its rhythms and intricacies, a curious thing happened. The students of that class forged a bond. We were members of some kind of demented, exclusive club, wherein the initiation was painful (and often embarassing, in my case) but the rewards for membership were marvelous. 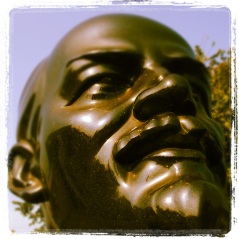 We were learning not just a language but the secrets of the dreaded Soviets (this was in 1988, mind you, and at the time Communism was still Enemy Number One), and so it all felt, to me at least, not just deeply fascinating, but a little bit dangerous. I imagined I had an FBI file just for signing up for the class. That thought made me happy, and I think everyone else in that class felt the same way.

We learned pronunciation from each other, both bad and good, and we figured out how the hell you conjugate a particular verb by discussing it endlessly at the DUC over stacks of stolen croutons from the salad bar. Russian wasn’t just a language, it was a way of life.

I ended up taking only three semesters of Russian – I chose Computer Science as my major, and it demanded every last particle of my attention. But to this day I have to say that I have never been so deeply immersed in any field of study in the way I was consumed by Russian.

The teachers fostered an atmosphere of camraderie and we took it to heart. Our classes were never pedantic or dry; how could they be, when their masters possessed such clear passion for, and depth of understanding of their subject?

I don’t know that I’ve ever been so thrilled as I was after the oral exam wherein Profession Lupkin told me that I had a real flair for the language. I’ll never forget Kim Green frantically practicing a particularly nasty phrase under her breath as Professor Bucsela went around the room looking for someone, anyone, who could do so correctly.

And this is the program that’s on the chopping block? 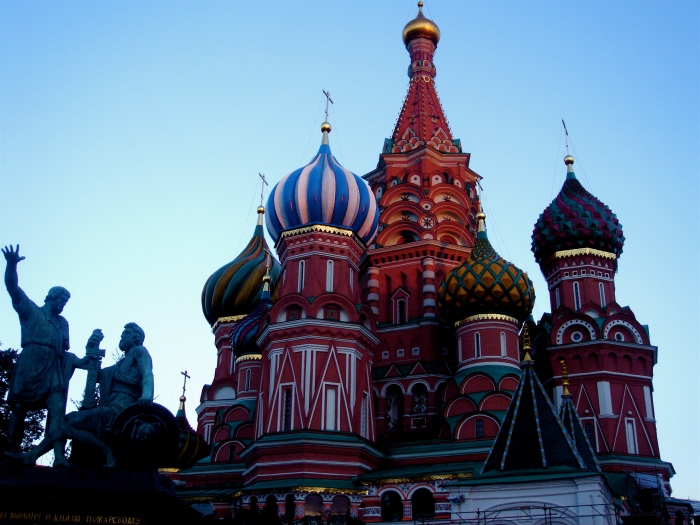 One thought on “Emory University Shuts Down Russian Major”