Again, a revered institution professing dedication to service sacrifices young, powerless victims to protect its own power and influence. Why are we so surprised? 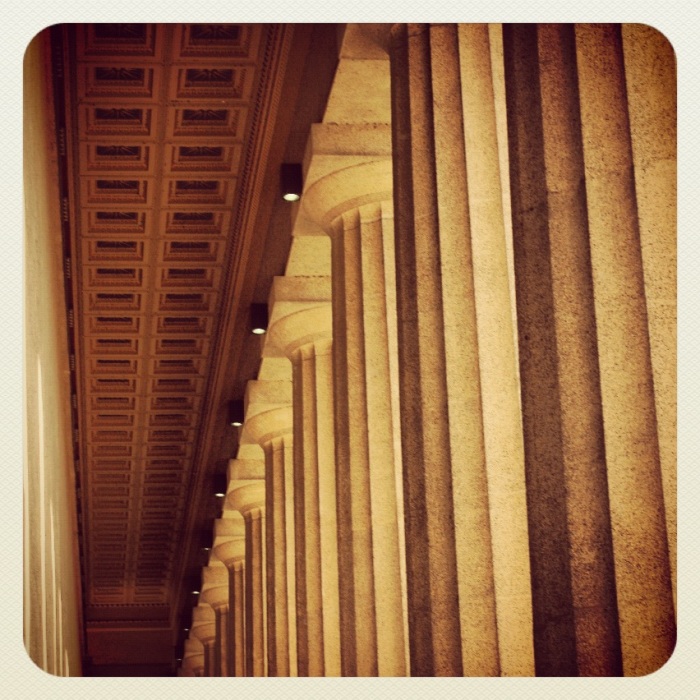 As one of the Sandusky victims’ lawyers said, “I can’t say that anything astonishes us anymore.”

Indeed, why are we astonished when a powerful institution betrays the public trust? It’s a dog-bites-man story. Not so long ago, we were shocked, shocked to learn that a culture of abuse and deception existed in the Catholic Church. We couldn’t believe that Men of God would not only allow their own to harm young people with impunity, but would actually work hard at covering up their crimes.

What’s particularly disgusting about these chillingly parallel cover-ups is that in both cases, the institutions in question—the Catholic Church and Penn State University—thoroughly betrayed their stated missions of service to others, by abetting abusers who preyed on the least powerful in our society: children, and in many cases, poor and “at risk” kids.

Initially, it’s easy enough to buy into the plausible deniability argument: We didn’t know. We couldn’t believe it was true. (Would you believe something so impossibly awful about a friend, family member, or colleague? I probably wouldn’t.) But with the release of investigator Louis J. Freeh’s report, the ignorance defense crumbles, like so many ivy-covered walls.

In both cases, it turns out that powerful men carefully conspired to protect their own power and the mythology surrounding their powerful institutions instead of protecting young and powerless victims of abuse. It’s shocking and repulsive, but should it be surprising…again?

I don’t necessarily think power is evil, intrinsically. I think power is self-interested—it seeks to perpetuate itself. And in service of that, it becomes terribly tempting to ignore evils that, if uncovered, would threaten the mythology that allows powerful institutions to continue their unquestioned reign.

There is, however, this to consider: Why don’t we just stop revering power in the first place?

Human beings and the institutions they create do not deserve our worship. It’s one thing to respect good works and appreciate the good that some institutions do. But when we cross into reverence and cultish worship of flawed beings, we corrupt the objects of our worship. We cede them too much power. We tempt them to abuse our absolute faith. He Who Can Do No Wrong probably will at some point; and by believing Him to be superhuman, we are, perhaps, a tiny bit complicit.

I guess that’s why I so appreciate the terminally irreverent of this world. They shine a searchlight into all those cobwebby closets, debunk the myths, and skewer unreflective reverence for the powerful. Sure, it annoys a lot of people. But the Woodwards and Bernsteins (and I’d argue, the Jon Stewarts and George Carlins of this world) offer a necessary check and balance to power—because power clearly can’t be trusted to check and balance itself.

Irreverence Alert: Carlin Holds Forth (But Not Back) on Religion

So here’s a big “Thank you” to all those annoying pit-bull investigative journalists and annoying pit-bull satirists out there for providing that service to our civilization. A sound democracy needs intelligent skeptics, to uncover malfeasance in the Louisiana prison system and the resurgence of black lung disease among miners, and explain how things really work in Afghanistan. And we need genius comics (who believe that nothing is sacred) to occasionally point and laugh at reverence itself, and remind us that the emperor is, actually, not wearing a damn thing.

I know: simply viewing power through narrowed eyes doesn’t defeat it. It’s only a beginning. But imagine: if a few thousand people had just laughed at a certain ridiculous little man with a combover and postage-stamp mustache way back in 1933, or had listened to his madcap harangues with the barest hint of skepticism, what would the world look like today? 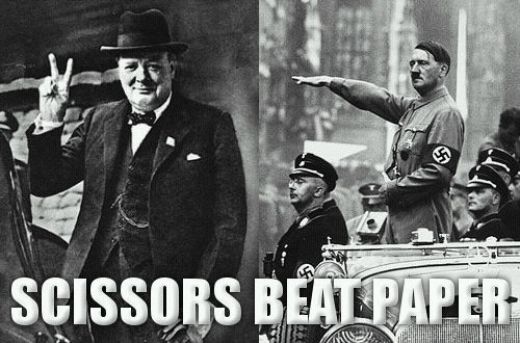 If dictators weren’t afraid of ideas, laughter, irreverence, and skepticism, they wouldn’t go to so much trouble to silence writers, satirists, artists, and  journalists.

Let’s be clear: I am not saying that making jokes about the Penn State scandal is going to fix the utter mess there or help the victims through the emotional turmoil they’re enduring. There’s nothing funny about what happened there. What I am saying is this: By elevating a football program and its “legendary” coach to a status befitting Valhalla or Mount Olympus, we made it easy for Penn State officials to believe that they should disregard the suffering of Sandusky’s victims to preserve some kind of perceived “Greater Good”—a dangerous phrase, indeed.

As far as I can tell, anybody who believes that an ideology, institution, or human being and its/his Good Works are so important that it’s worth shoving aside simple human decency and compassion? Cannot. Be. Trusted. I’m wary of men in funny hats, big red banners with gold fringe, and the vehement waving of flags. And so, I think, are the freest people and societies in the world.