For me, it was love at first sight with New York City. 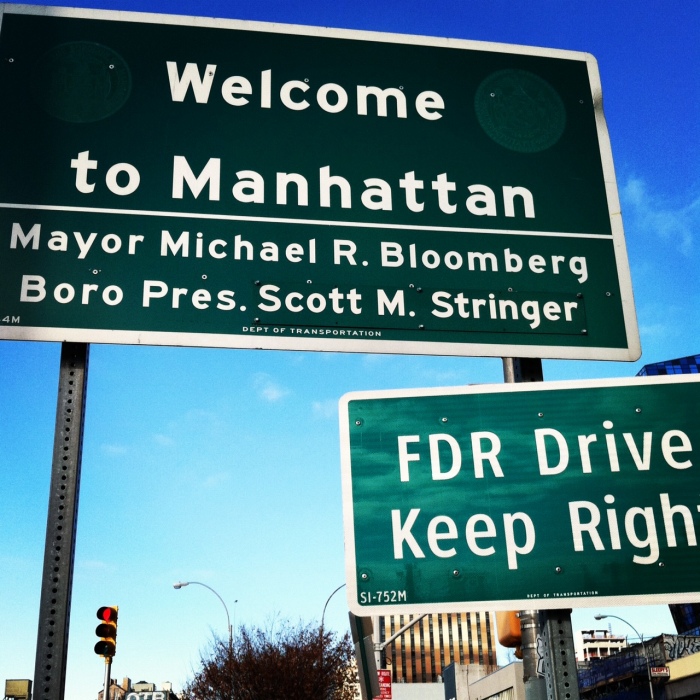 I was 17 years old. En route to Madrid on a school trip, my group missed our connection and spent 24 hours in New York. I couldn’t have been more thrilled. I remember lying awake for hours in a rickety hotel, listening to the all-night thrum of voices, car horns, and sirens, enthralled by the city’s ethereal, undimmed glow leaking into the window. After growing up on a quiet Nashville cul-de-sac, I found the big city endlessly exciting and alive.

Although New Orleans is my One True Love when it comes to American cities, I never quite outgrew my crush on New York. I imagine it’s often that way with first loves—their initial solar-flare intensity may fade, but the faintest embers linger. And as bizarre as it may seem, a certain measure of that affection seemed to fix itself on the New York subway.

I know. It’s weird to love a subway. But there’s something about the musty smell of the tunnels, the rumble and flash of the trains, and the proximity of so many people (many of them utterly mad) that makes me feel like I’m in a real city, teeming with ambition and beautiful decay. The tunnels are its vascular system, the clattering trains its corpuscles, the big underground connector stations a series of pulsing hearts.

Granted, New York has a serious case of atherosclerosis. You’d think I could see that fact more clearly after my five-month affair with the startling and unsurpassable Moscow Metro (many years ago), which is not only an architectural marvel, but a well-functioning system that’s easy to use. Whereas New York’s subway is fraught with more difficulties, a few of them described by Dave Barry in one of his most memorable columns, Can New York Save Itself?:

Athough it was constructed in 1536, the New York subway system boasts an annual maintenance budget of nearly $8, currently stolen, and it does a remarkable job of getting New Yorkers from Point A to an indeterminate location somewhere in the tunnel leading to Point B. It’s also very easy for the “out- of-towner” to use, thanks to the logical, easy-to-understand system of naming trains after famous letters and numbers. For directions, all you have to do is peer up through the steaming gloom at the informative signs, which look like this:

The NYC subway system: a blur of esoteric quirks

No matter how much experience a user may have with rational metro systems in places like Madrid, Paris, and London, the New York underground remains inscrutable. I’ll admit it: I’d gotten a bit cocky about my ability to navigate NY’s subterranean arteries, and therefore planned a big adventure this past weekend to deepest, darkest Brooklyn for my favorite ethnic cuisine (Georgian—not available anywhere but Brooklyn and the former USSR, as far as I know). My New-York-resident friend groaned. Suffice it to say that our Brooklyn journey was rather beset by obstacles—among them, that the D train to Coney Island ceased to operate.

Long story short: after much desperate squinting at maps (and finally being rescued by a helpful New Yorker’s guidance), we made it, very late, to Mtskheta Cafe and consumed all the lobio and khachapuri we could contain. The NY subway got us there and back home, if not exactly with style or efficiency, and I love it still. 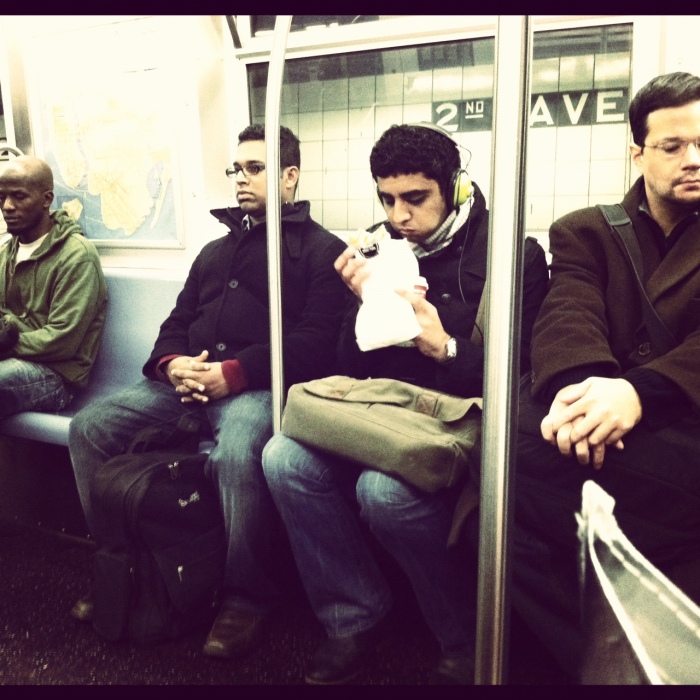 Love, after all, isn’t about perfection. If it were, we’d all be composing paeans to Geneva or Oslo instead of to New York or New Orleans—far grittier and more imperfect cities. I wonder if some of those imperfections don’t make us love those places all the more. My favorite New York story is of witnessing this scene one day in the West Village: two taxi drivers argued over a parking space. The one who hadn’t won the space screamed something to the effect of “I’ll show you!” in Farsi, threw up his hands, climbed into his taxi, and put it in reverse. Apparently, this was to give him some room to get up a good head of steam. Because he then punched the accelerator, rammed the other taxi, and raced away.